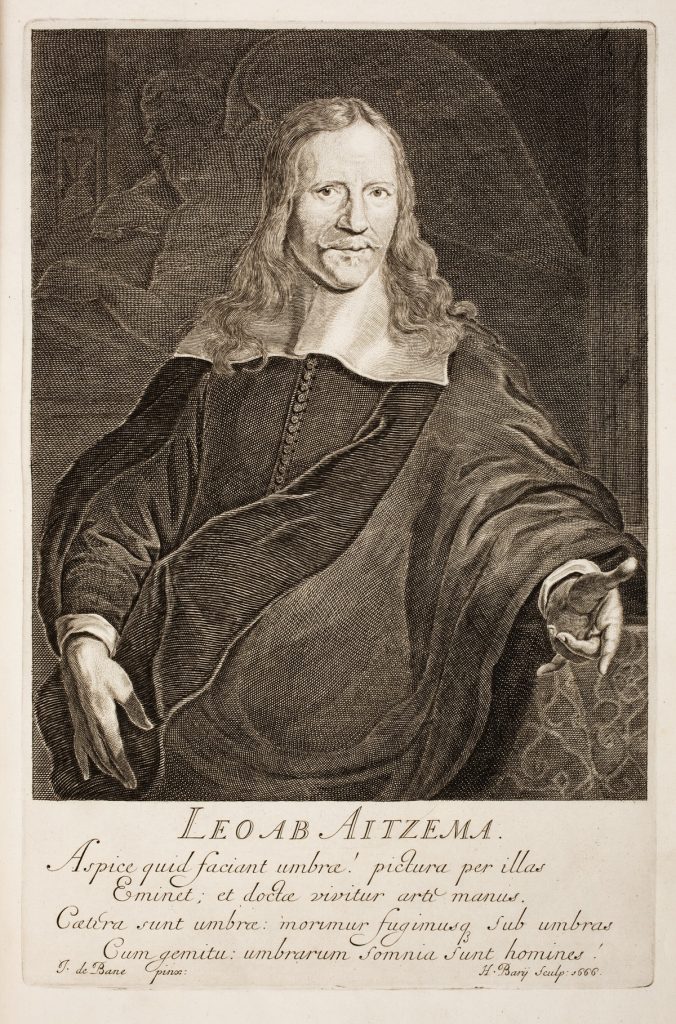 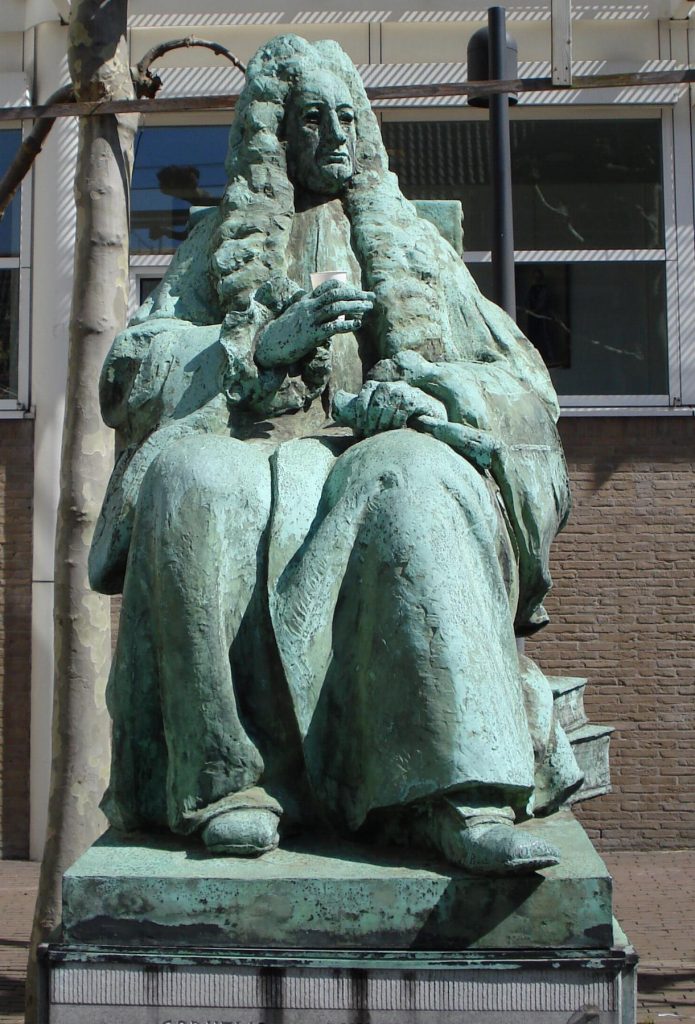 Cornelis van Bynkershoek, (born May 29, 1673, Middelburg, Zeeland, Neth.—died April 16, 1743, The Hague), Dutch jurist who helped develop international law along positivist lines. Bynkershoek studied law at Franeker University and was admitted to the bar at The Hague. He was a member (1703) then president (172) of the Supreme Court (Hoge Raad) of Holland and Zealand – […] 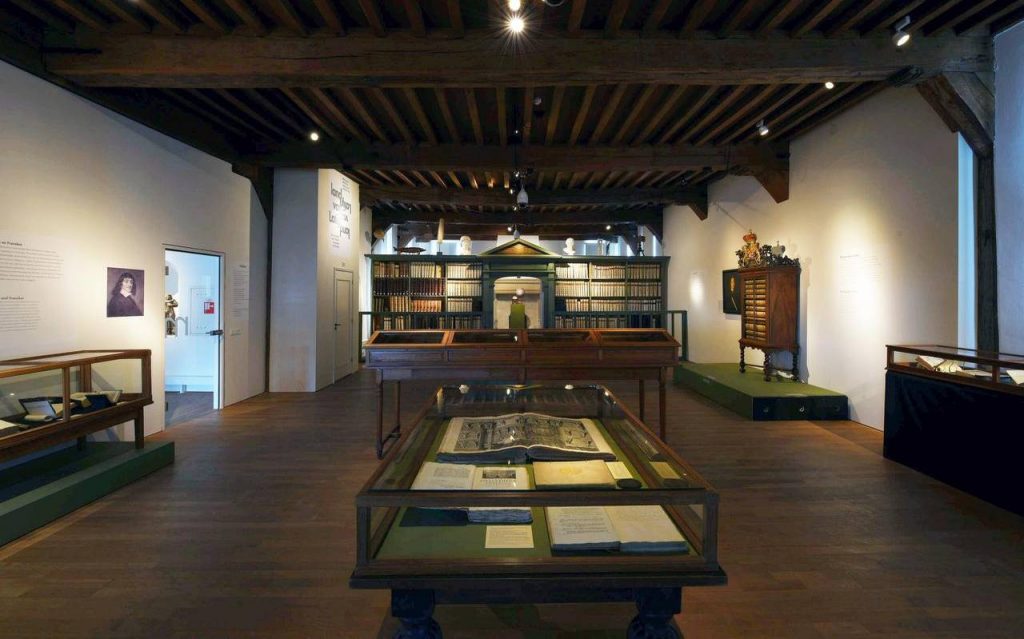 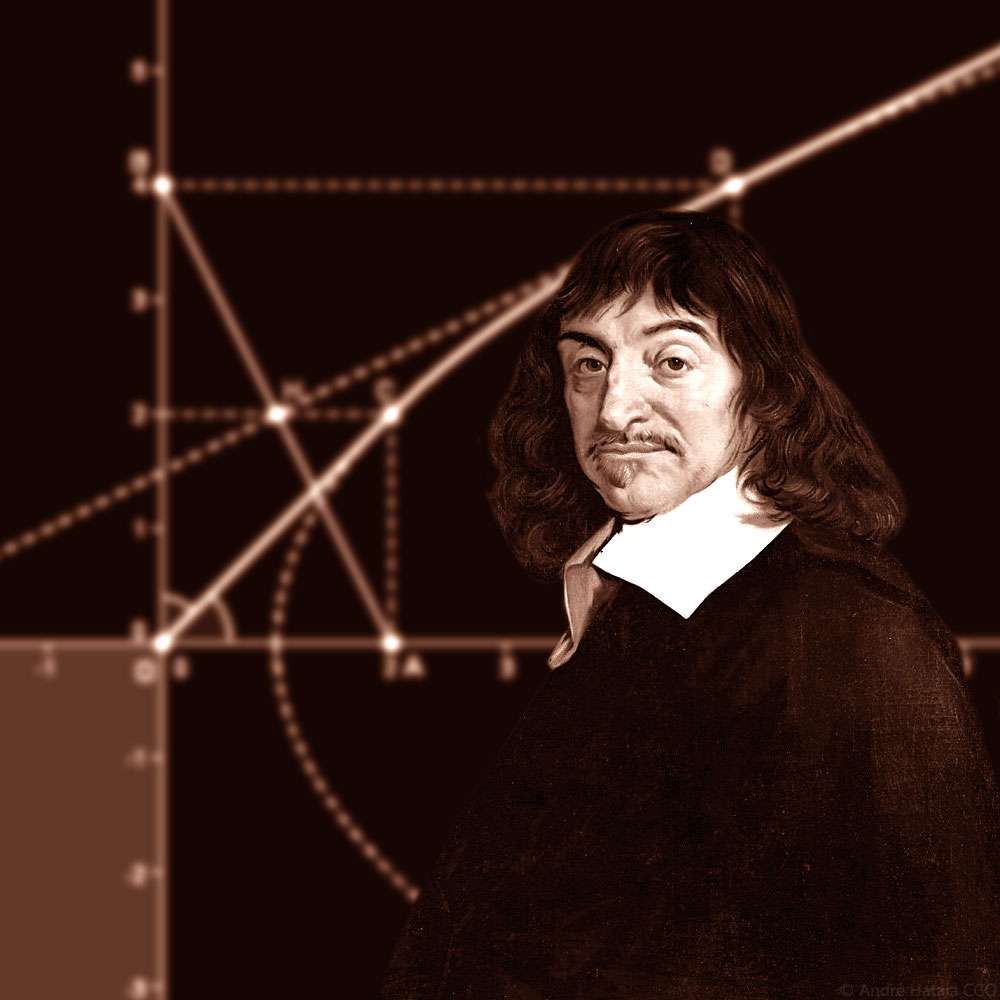 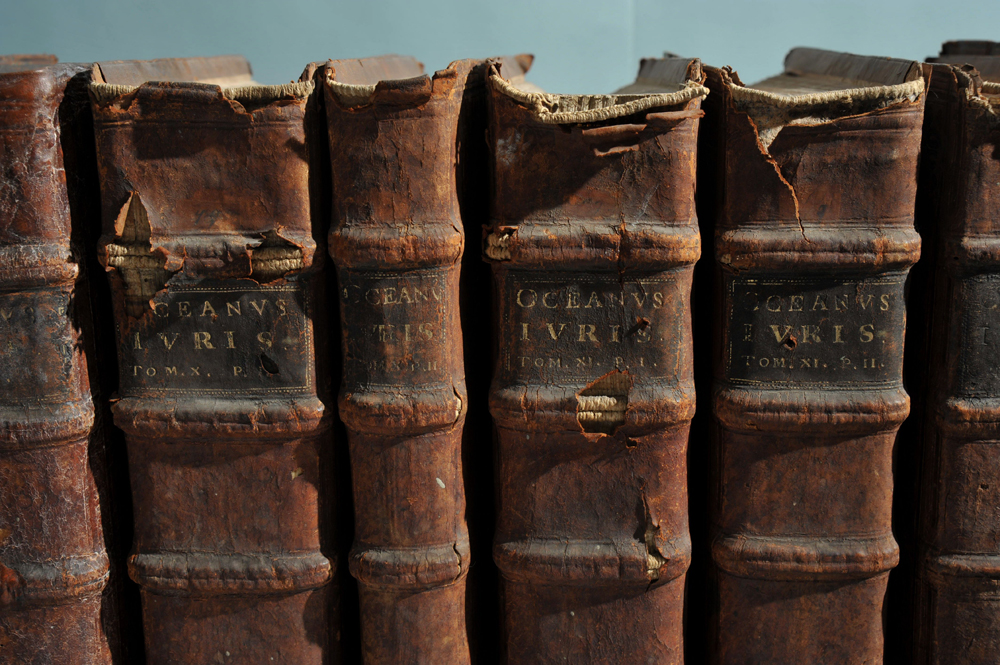